PERMANENT PICTURE is a depressing comedy in which Carmen’s world, a 52-year-old casting director who has worked at the same advertising agency for many years, crumbles when her boss retires and the Production company where she works takes a 180 degree turn. Carmen's inner balance is troubled when her superior is replaced by his heir, since she, in her eagerness to modernize the company, threatens to fire her. Besides that, she lives in Barcelona, ​​the next Venice, a city suffocated by its own success, and her personal relationships are limited to her mother, Antonia, who needs a hip operation and suffers from an economic crisis, which she believes is about to crash; her co-workers with whom she spends many hours a day; and the men she meets through a dating app.

Laura Ferrés (Barcelona, 1989) is a filmmaker, screenwriter, and producer. She graduated in film direction from ESCAC (University of Barcelona), where she has taught film direction over the last two years. She was picked as a “Talent to Watch” in Spanish cinema by Variety.

Her first short film after university, "The disinherited", was the only Spanish film production at Cannes Film Festival 2017, where it won the best short film at La Semaine de la Critique. Since then, it has been selected at 70 film festivals, nominated to the European Film Awards 2017, awarded the best documentary short film at the Goya Awards 2018 (Spanish Film Academy) and was eligible for the Oscars 2019, among other distinctions. "The Disinherited" was also released in sixteen theaters around Spain, not before a feature or as part of a shorts program, but solo, an unprecedented event in Spain as far as short films are concerned.

"The Permanent Picture" is her first feature film. Produced by Fasten Films and Le Bureau (France), it is supported by several festivals and workshops such as the “Next Step from La Semaine de la Critique” from Cannes Festival, the “Torino Film Lab” and the “Centre des Ecritures Cinématographiques” from Moulin d’Andé. Moreover, it has also obtained the development grant from ICEC. 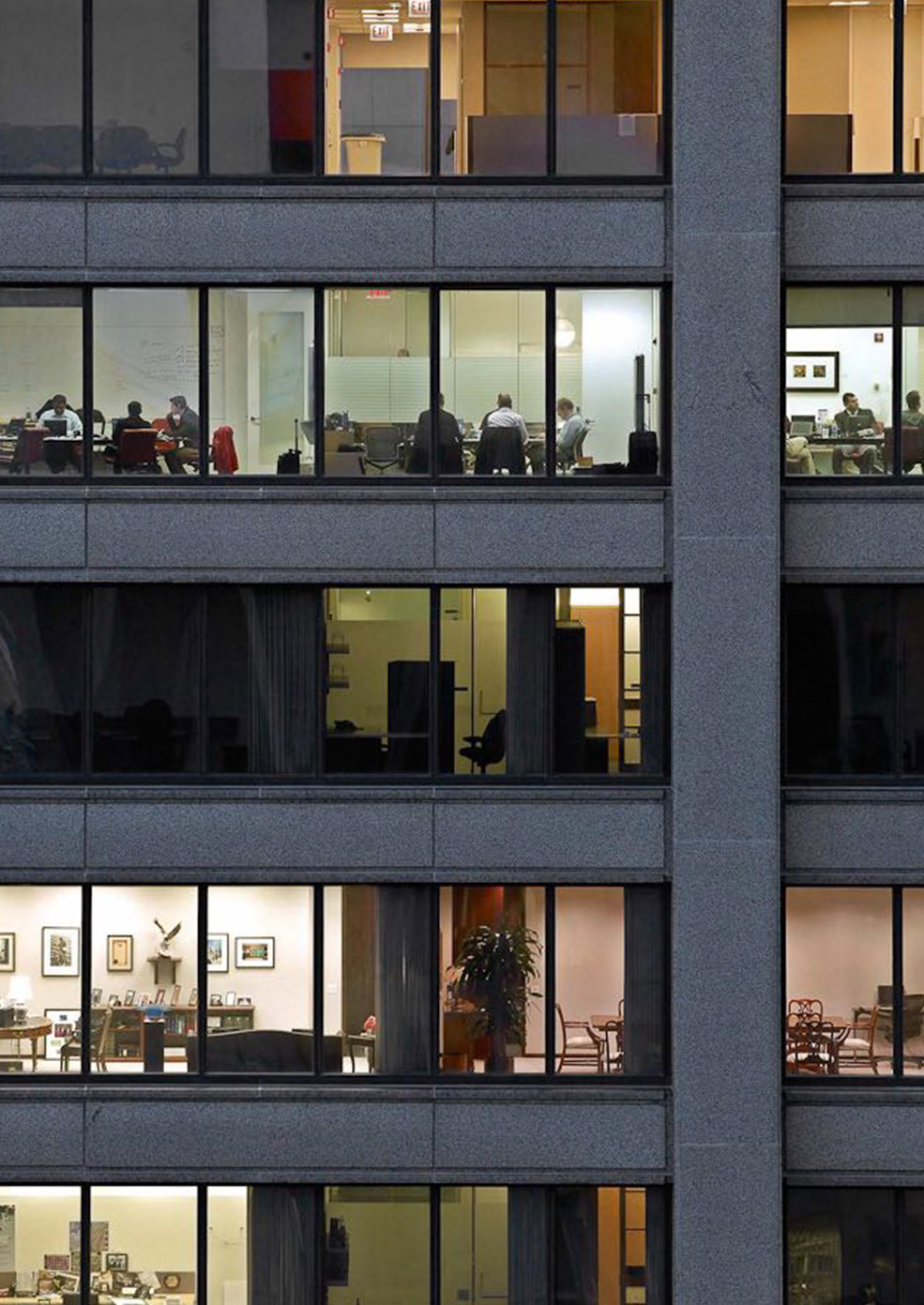