Marisa, a retired doctor who is dying to have grandchildren, decides to travel to a refugee camp, where the children need, in her opinion, people exactly like her. 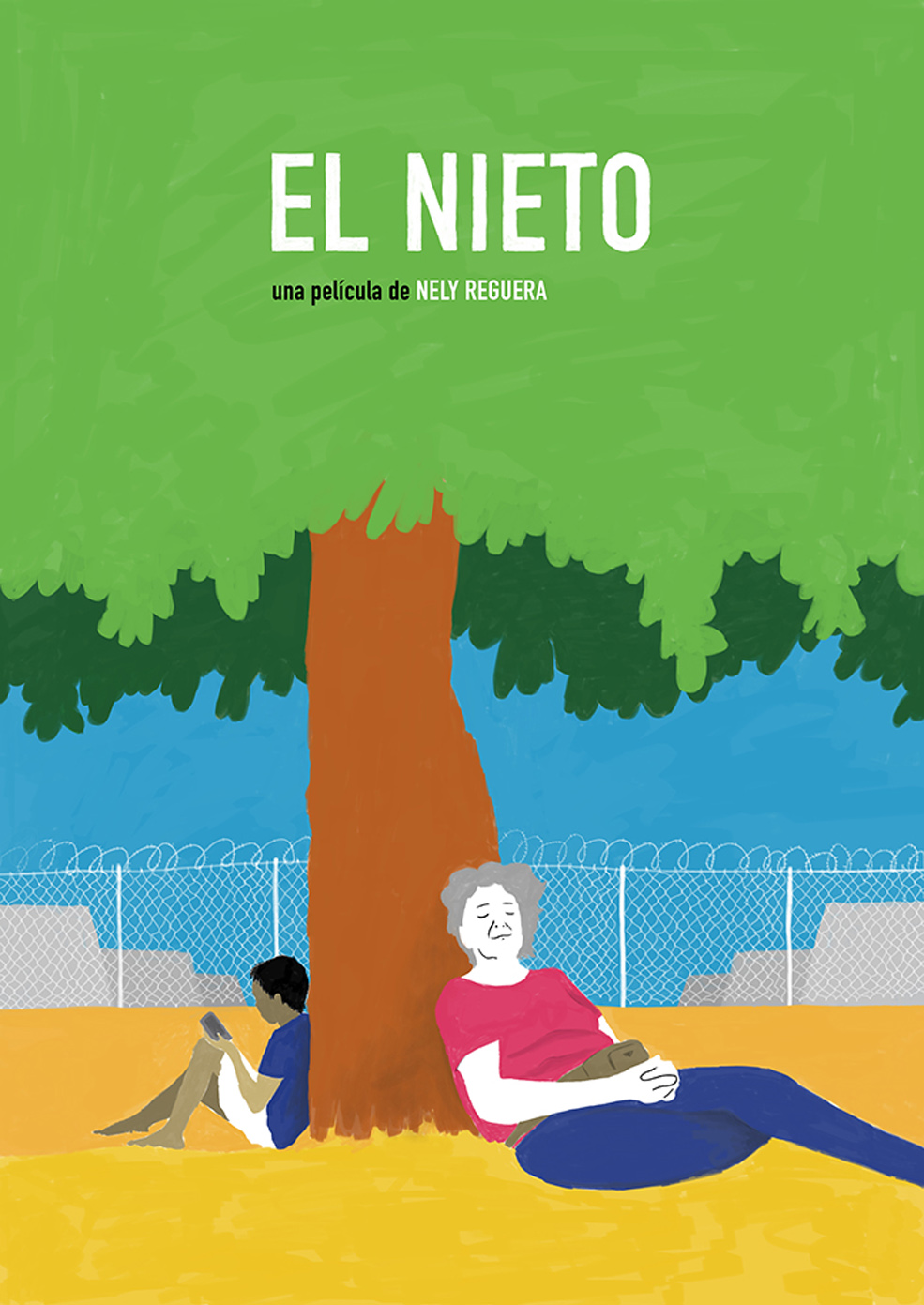