A chaplain committed to his parish, angry, alcoholic and immersed in a crisis of faith, is forced to become an equalizer on the margins of the law to defend his faithful, fighting against organized crime, real estate speculation, political corruption or the abuse of the Church.

A Navarrese screenwriter born in 1976, with a Degree in Audiovisual Communication from the University of Navarra. López began his career in 2001 in the series "7 Vidas" (Telecinco), the prelude to a profuse career in television fiction, in which titles such as "Gran Reserva" (TVE1), "La Familia Mata" (A3), "Hispania, la Leyenda" (A3), "Con el Culo al Aire" (A3), "Ahí Abajo" (A3) and "Vivir sin Permiso" (Telecinco) stand out. He has also collaborated in the genesis of "La línea invisible", a Movistar+ project.

He is the Script Coordinator of the series "Caronte" (Telecinco), and Executive Co-producer of "Perdida" (Atresmedia), a series where he is the creator and scriptwriter. For cinema, he has written the feature films "Acantilado", by Helena Taberna (Lamia Producciones, TVE), "Jefe", by Sergio Barrejón, for which he received a nomination for Best Adapted Screenplay at the Goya Awards (Potenza, Bowfinger, Netflix), and "Objetos" (Tandem Films), a film in pre-production directed by Jorge Dorado. He has also written and directed the play "Juventudes" in 2015.

Madrid, 1976. After making several short films, he made his debut as a film director in 2014 with "Mindscape", starring Mark Strong and Taissa Farmiga, and produced by Ombra Films with Studio Canal, Antena 3, Canal + and distributed by Warner Bros in Spain . The following year, he directed the television movie "Teresa", winner of the Silver Medal at the New York Film Festival.

Since 2015 he has participated as a director in successful series such as “El Ministerio del Tiempo”, “Gigantes” together with Enrique Urbizu and “El embarcadero”, MIM award for Best Series of the Year. In 2020 he directed all the chapters of “The Head”, of which he is also an executive producer, for Mediapro Studio, Hulu Japan and HBO Asia. He has been nominated for the Goya Awards 3 times. 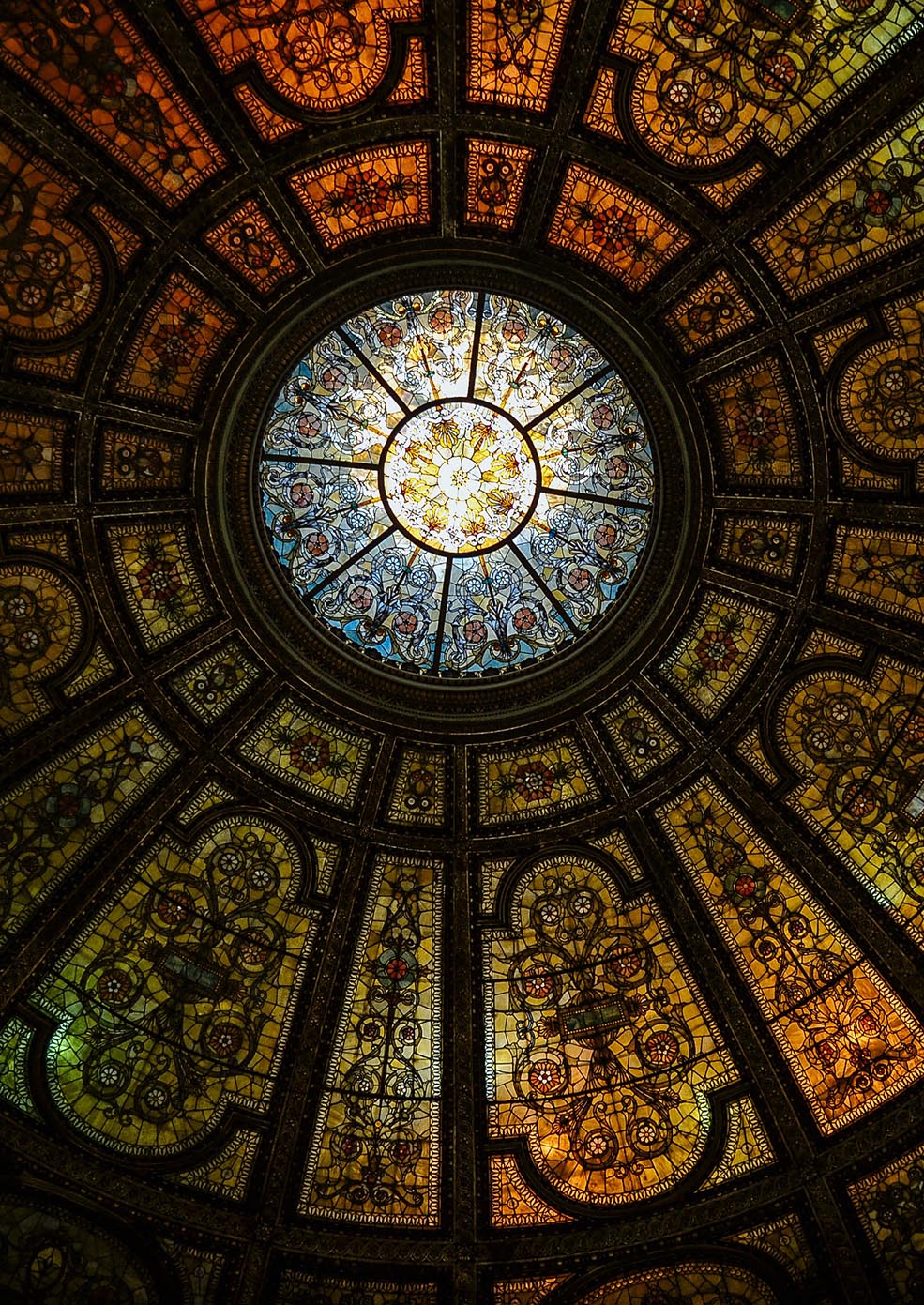 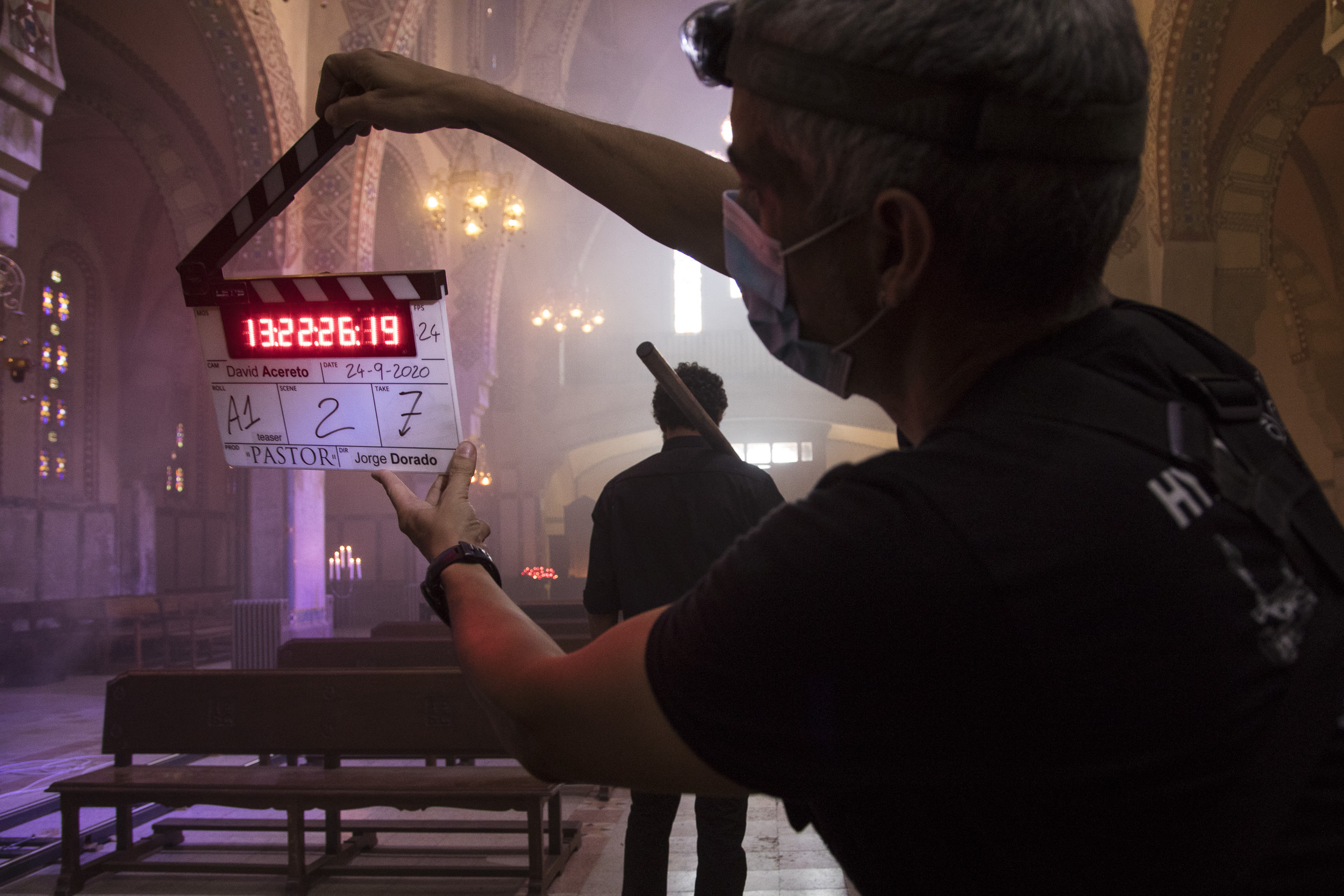