Year 1909. Miguel, a young teacher, is assigned to a small and creepy village on the border between Spain and Portugal. He begins to feel a special fascination for Dorinda, Turelo’s wife, who has an affair with Mauro. On a cold morning, Mauro is found dead hanging from a cherry blossom tree. Miguel begins to suspect that his soul is still roaming the village seeking revenge.

Ángeles is a Doctor in Comparative Literature from the University of Oviedo and has a diploma in Practical Filmmaking from the Met Film School in London.  In 2017 she released her first feature film, "Esquece Monelos" (Forget Monelos), a non-fiction film that tells the story of a river buried and turned into a sewer under the streets of A Coruña, which was nominated for the Feroz Awards in the category of Best Documentary. The film also won three Mestre Mateo awards (Best Documentary, Best Cinematography and Best Editing), as well as the Special Mention of the Jury at Documenta Madrid 17, among other awards. 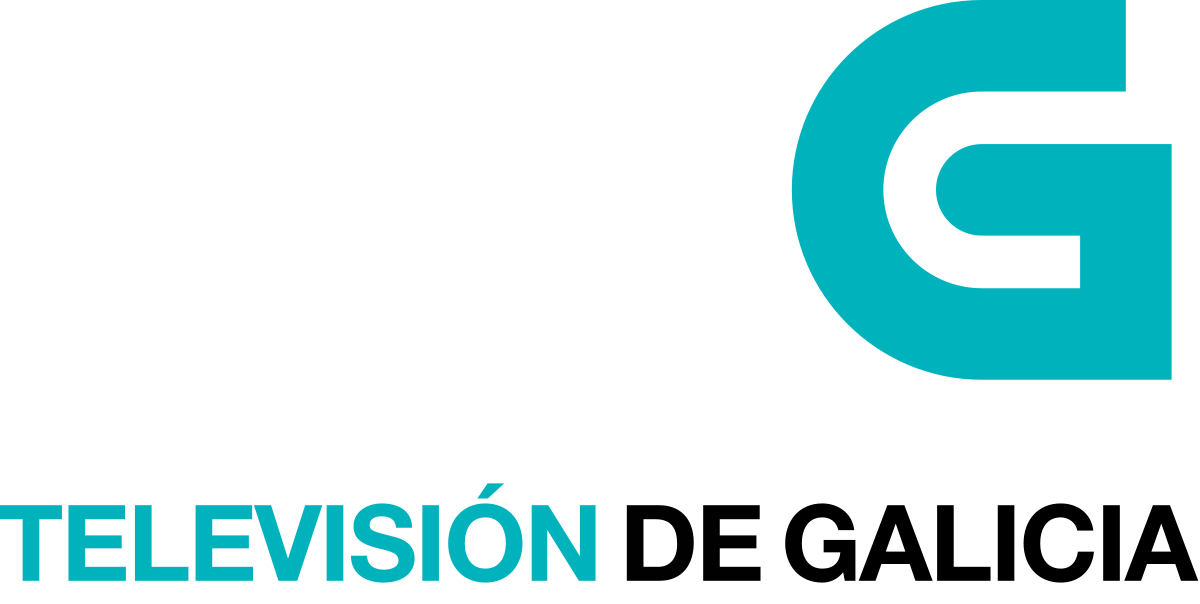 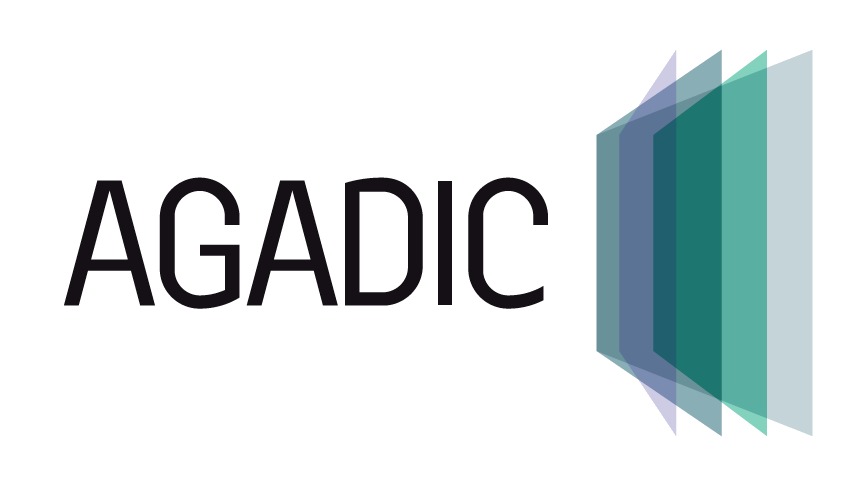 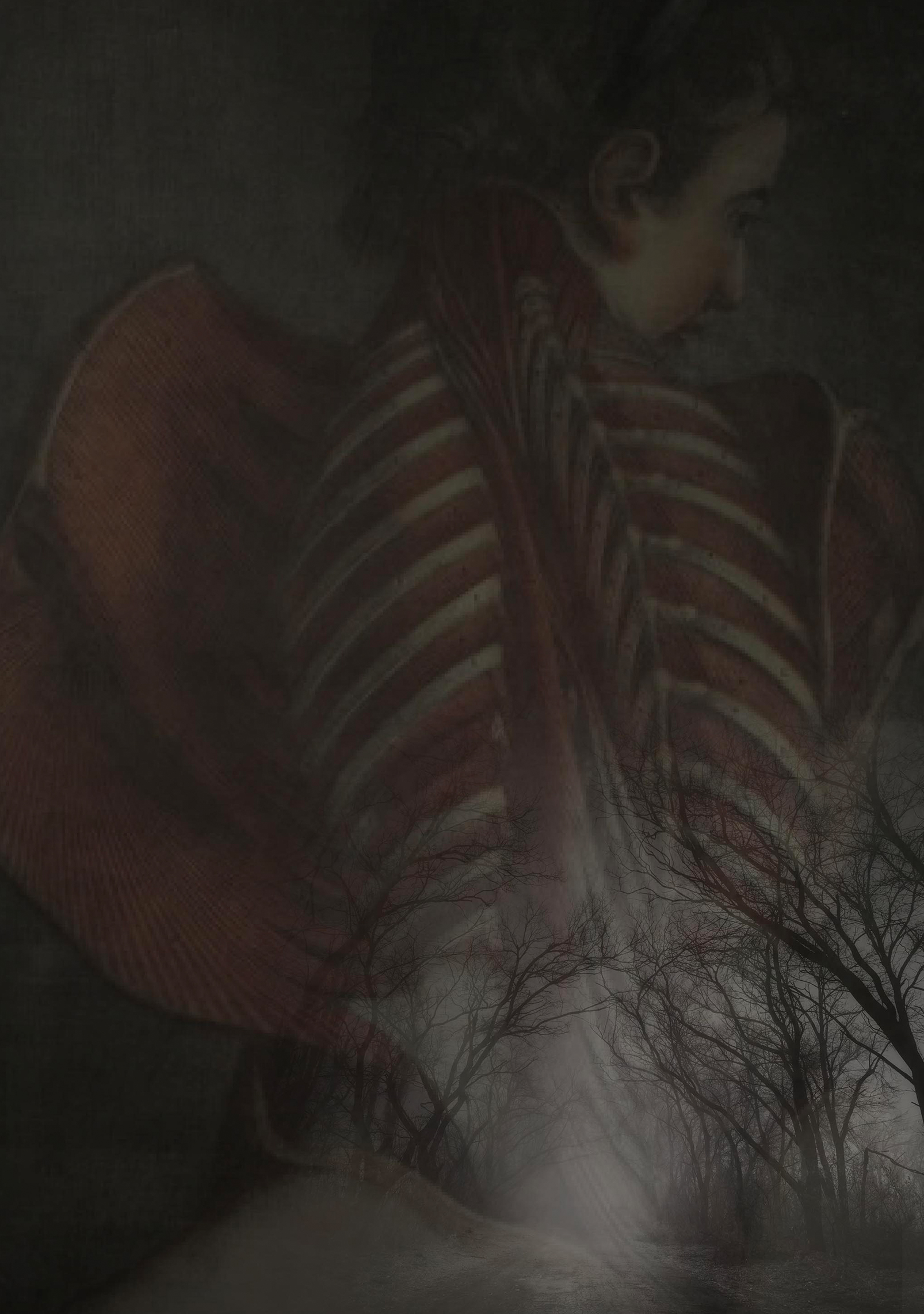