Jorge (43), a film director, finds some cassette tapes in which his mother, now sick with the Alzheimer's disease, tells how she emigrated alone to France, being still really young, in the midst of Franco’s dictatorship to give birth to her daughter Ester. This discovery will confront both siblings since Ester assures that Luisa is not the "perfect mother" that Jorge believes she is. To his surprise, Jorge discovers that Ester is right: Luisa has been lying to him about his father's identity all his life. Through the tapes, the film director begins a journey into the past seeking the truth, while witnessing at the same time Luisa’s struggle to be free during the second half of the 20th century.

Madrid, 1976. After making several short films, he made his debut as a film director in 2014 with "Mindscape", starring Mark Strong and Taissa Farmiga, and produced by Ombra Films with Studio Canal, Antena 3, Canal + and distributed by Warner Bros in Spain . The following year, he directed the television movie "Teresa", winner of the Silver Medal at the New York Film Festival.

Since 2015 he has participated as a director in successful series such as “El Ministerio del Tiempo”, “Gigantes” together with Enrique Urbizu and “El embarcadero”, MIM award for Best Series of the Year. In 2020 he directed all the chapters of “The Head”, of which he is also an executive producer, for Mediapro Studio, Hulu Japan and HBO Asia. He has been nominated for the Goya Awards 3 times. 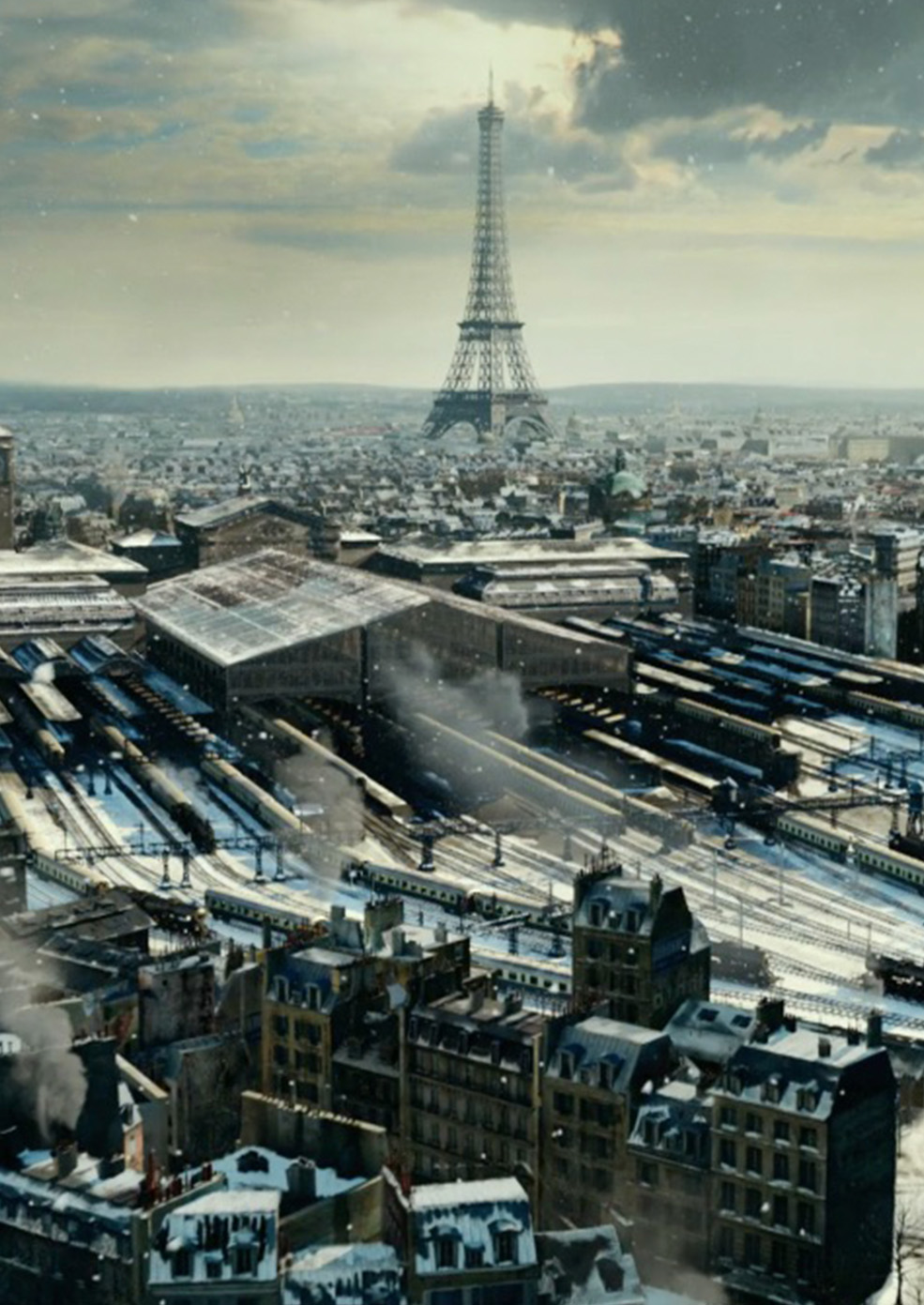