Marcos and his two friends, Zaida and Júlia, embark on a series of superficial relationships that will make them go from the purest selfishness to the need for company of the loved one. This moral comedy about the end of youth and the de-idealization of the world is also a portrait of this Barcelona, whore and beloved, in which they are immersed. 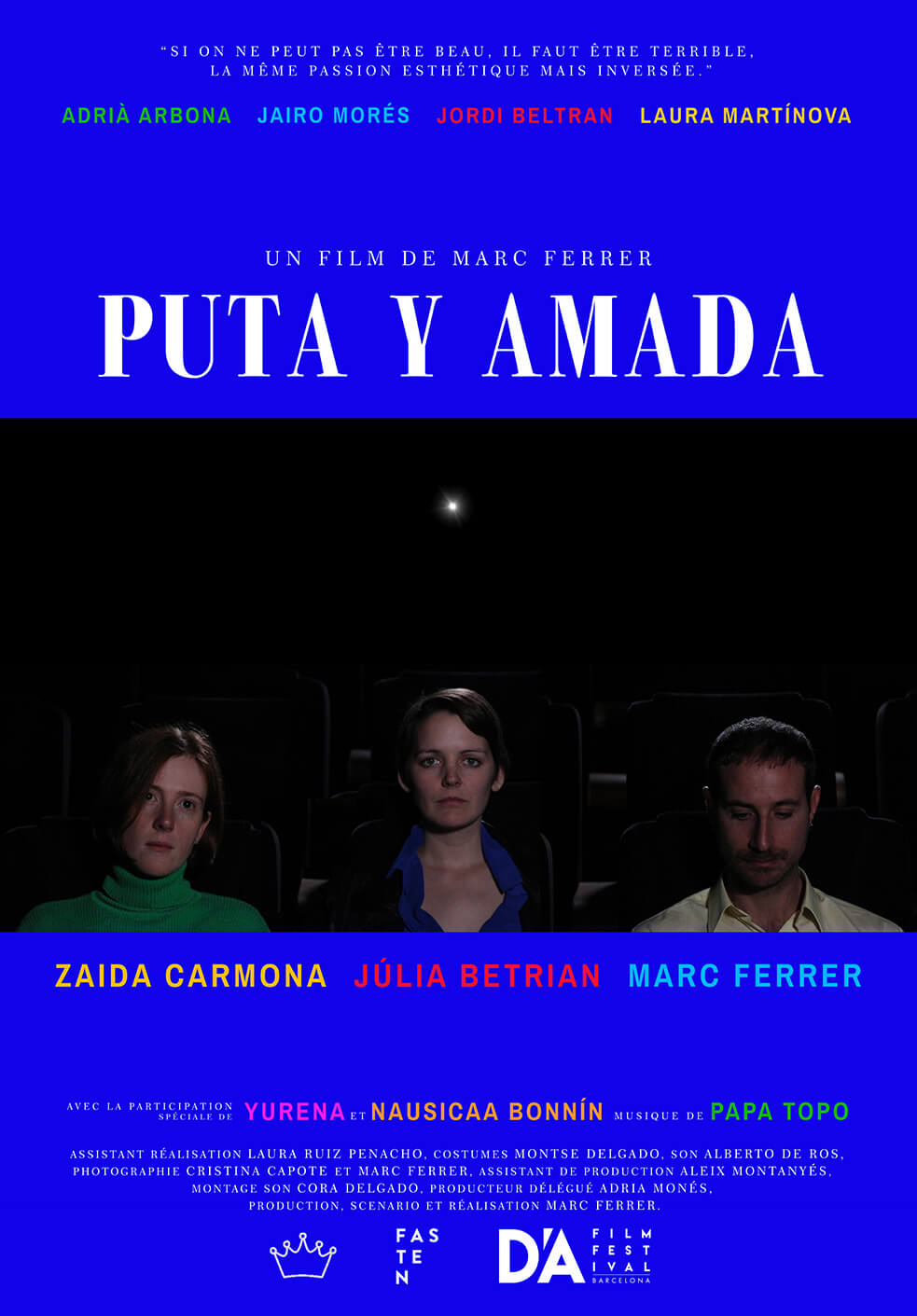