A lifeguard from Badalona faces tempestuous sea conditions, a bureaucratic system and his own ghosts from the past in his fight to save the greatest number of lives in the refugee crisis.

Marcel Barrena is the director of the incredible true story "100 meters" that brought in more than 300k moviegoers and was nominated at the Goya, Gaudí and Forqué Awards. Previously, Barrena directed the IDFA Awarded documentary "Món Petit" and the TV Movie Gaudí Award winner "Cuatro estaciones". 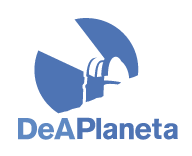 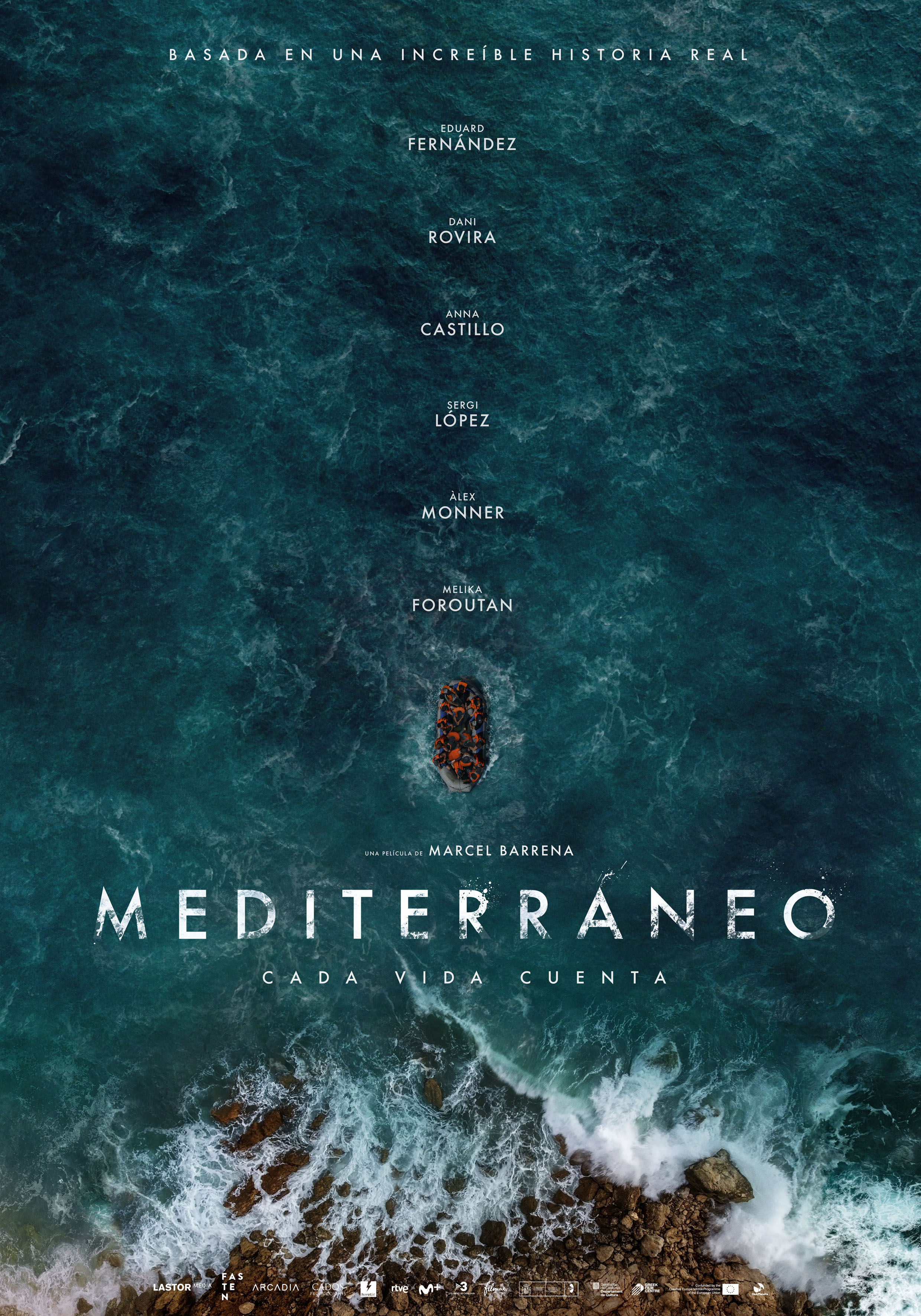