The Path tells the story of an adventure-filled journey in the Pyrenees, with an unexpected friendship between a boy and a girl who, initially, could not be more different.

In 1941, Rolf (12) has escaped, with his father, Ludwig, from his hometown, Berlin, due to the threat of the Nazis. The only belongings he has been able to take with him are his dog, Adi, and a book signed by Erich Kästner. Now father and son are trapped in the south of France. Their goal is to travel to New York, where Rolf's mother has been waiting for them for too long. On the border with Spain, they meet their guide: Núria, a girl only slightly older than Rolf. When Rolf's father is captured on the road, Rolf and Núria suddenly find themselves alone. Rolf, a city boy, and Núria, a country girl, embark on a dangerous journey into the unknown, through the Pyrenees and towards the Sanctuary of Núria. A path that will teach them to trust and learn from each other. And, in the end, they will become friends forever.

Since 2008 he has worked at Til Schweiger's production company, Barefoot Films. In those days he was writing his first film, the comedy "Grossstadtklein", released in theaters in Germany by Warner Bros in 2013. His next film, in 2014 was an adaptation of "John without fear" by the Brothers Grimm. This fairy tale, for the ARD network, became the most fruitful fantasy television production of the year. His second film "Amelie Rennt" had its premiere at the Berlinale, in the Generation Kplus section, in 2017.

Since then he has won various awards at film festivals around the world. Among them the Goldener Spatz award for Best Screenplay and Best Film and the German Film Award for Best Children's Film. 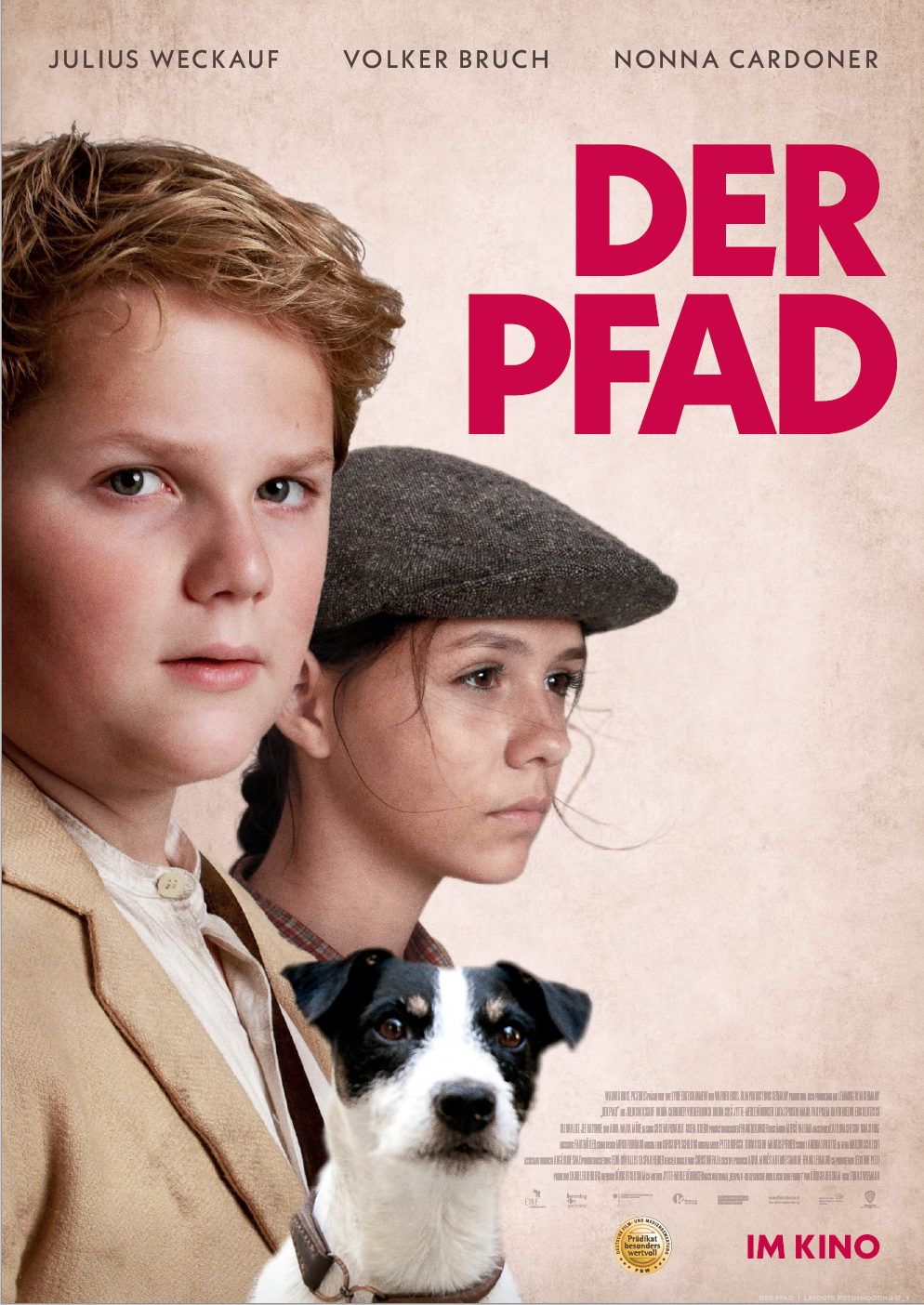