A temporary teacher assumes the task of tutoring sixth grade in a town unknown to him. When he discovers that he has to reintegrate a sick student into the classroom, he runs into an even bigger problem: none of his classmates want the student to return to class.

David Ilundain is the director of the feature film "B", about the Spanish politician Luis Bárcenas, Special Feroz Award winner, Días de Cine Award winner, and three Goya Awards nominations. "Uno para todos" ("One for all") is his second feature film. 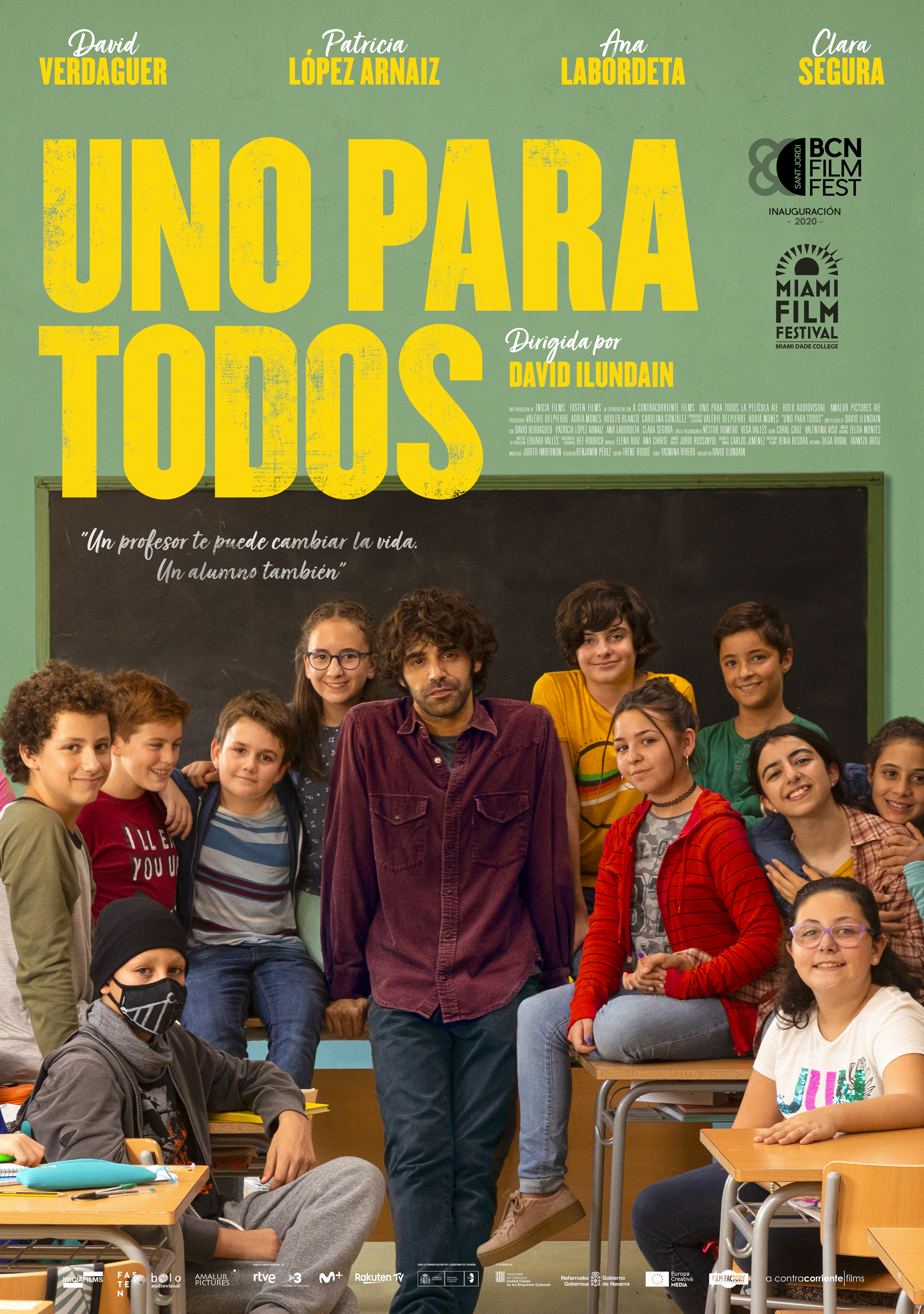 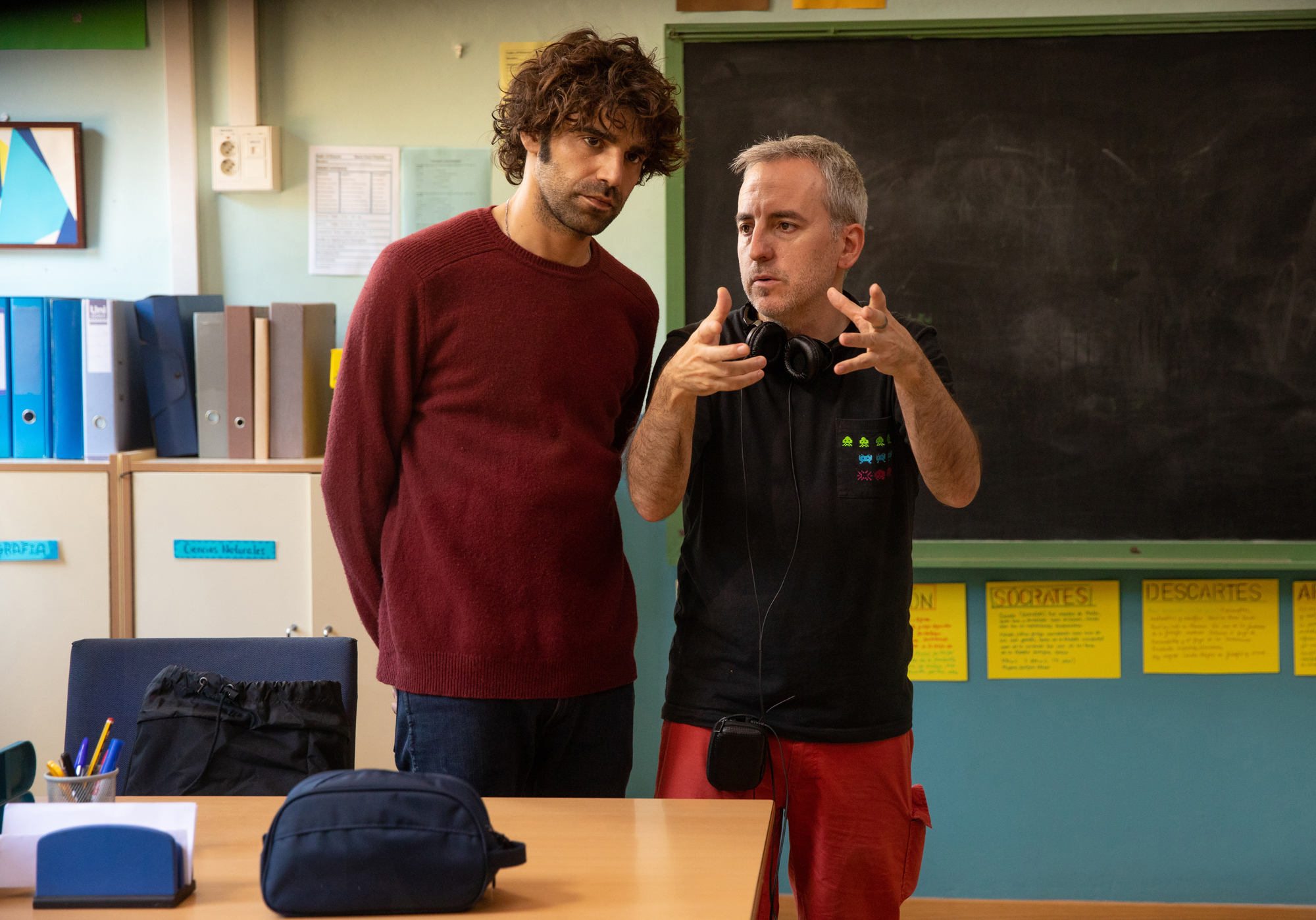 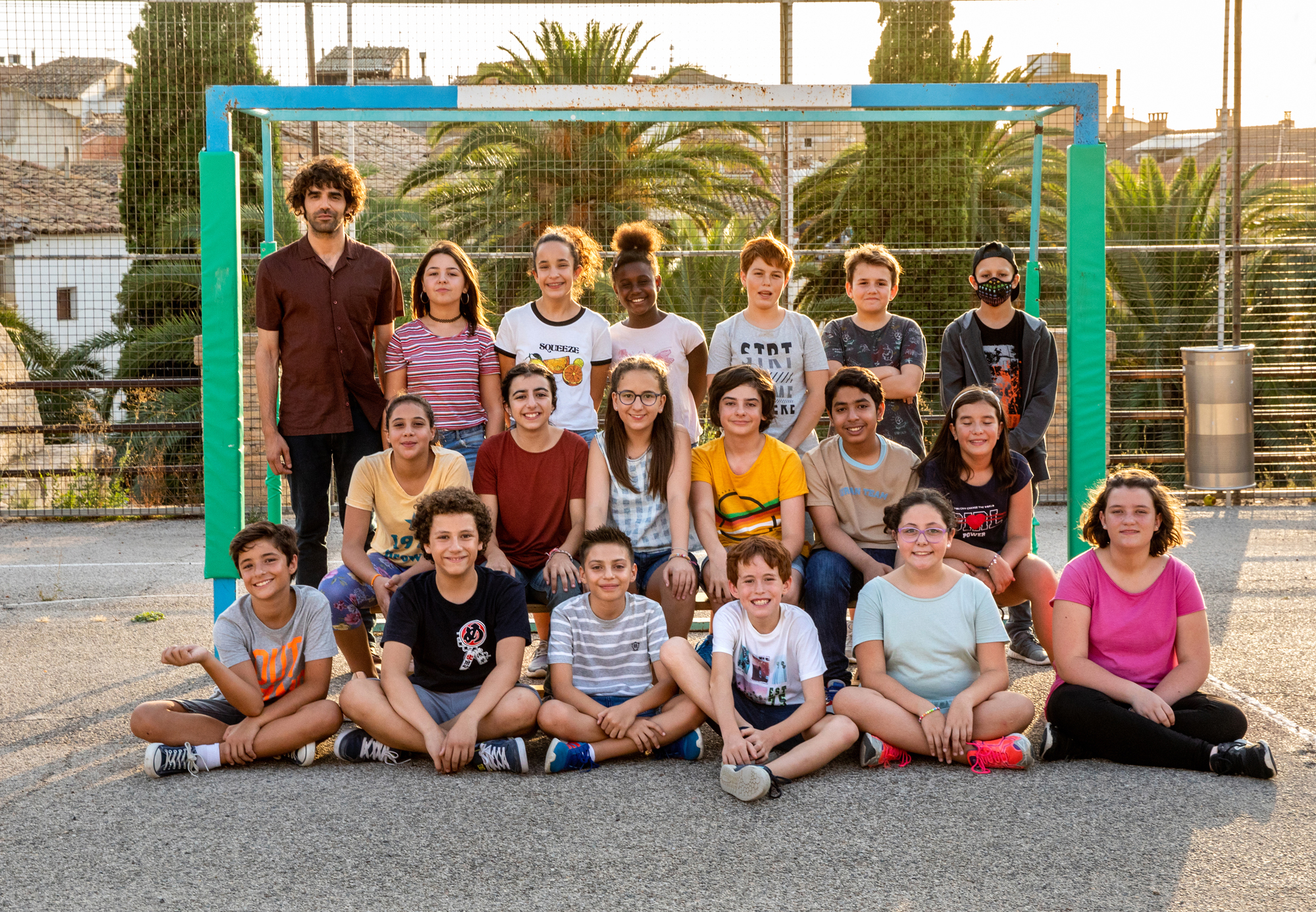