Born in Chile in 1971, Giordano Gederneli is a screenwriter and Belgian film director. His last film as a screenwriter has been "Les Misérables" ("The Miserables", directed by Ladj Ly), nominated for an Oscar for Best International Film. It was also nominated for the Golden Globes, the Palme d'Or and the Golden Camera at the Cannes Film Festival, where it also won the Jury Award. He was also nominated for  Best European Sreenwriter at the European Film Awards. In addition, during his career he has written and directed short films, such as "Piqueuse", and feature films, including "Duelles" ("Maternal Instinct", 2018, adaptation of the novel by Barbara Abel, directed by Olivier Masset-Depasse, winner of nine Magritte Awards, including Best Screenplay for Gederneli), "L’envahisseur" ("The Invader", 2012, directed by Nicolas Provost, winner and nominated in various festivals such as FF Oostende, Ghent IFF, Göteborg FF, Palm Springs IFF and the Venice Festival) and "Tueurs" ("Criminal Group", 2017, directed by Jean-François Hensgens and François Troukens, winner of an Award Magritte and nominated for eight others). 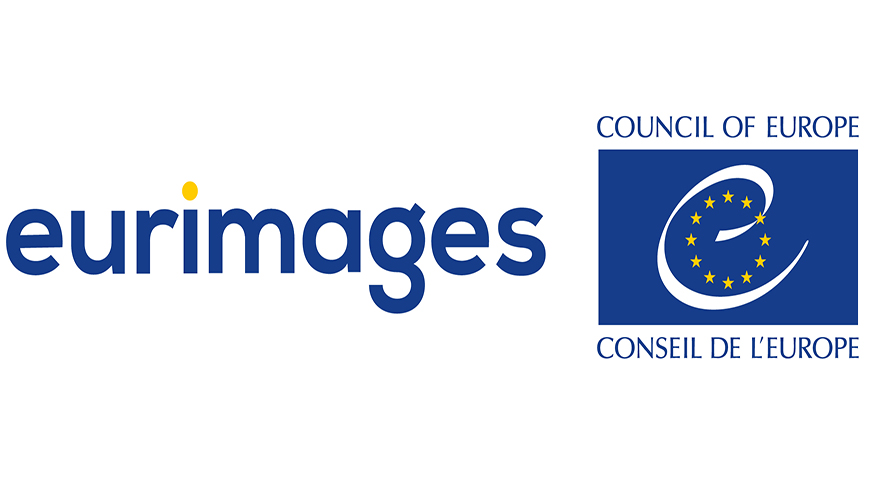 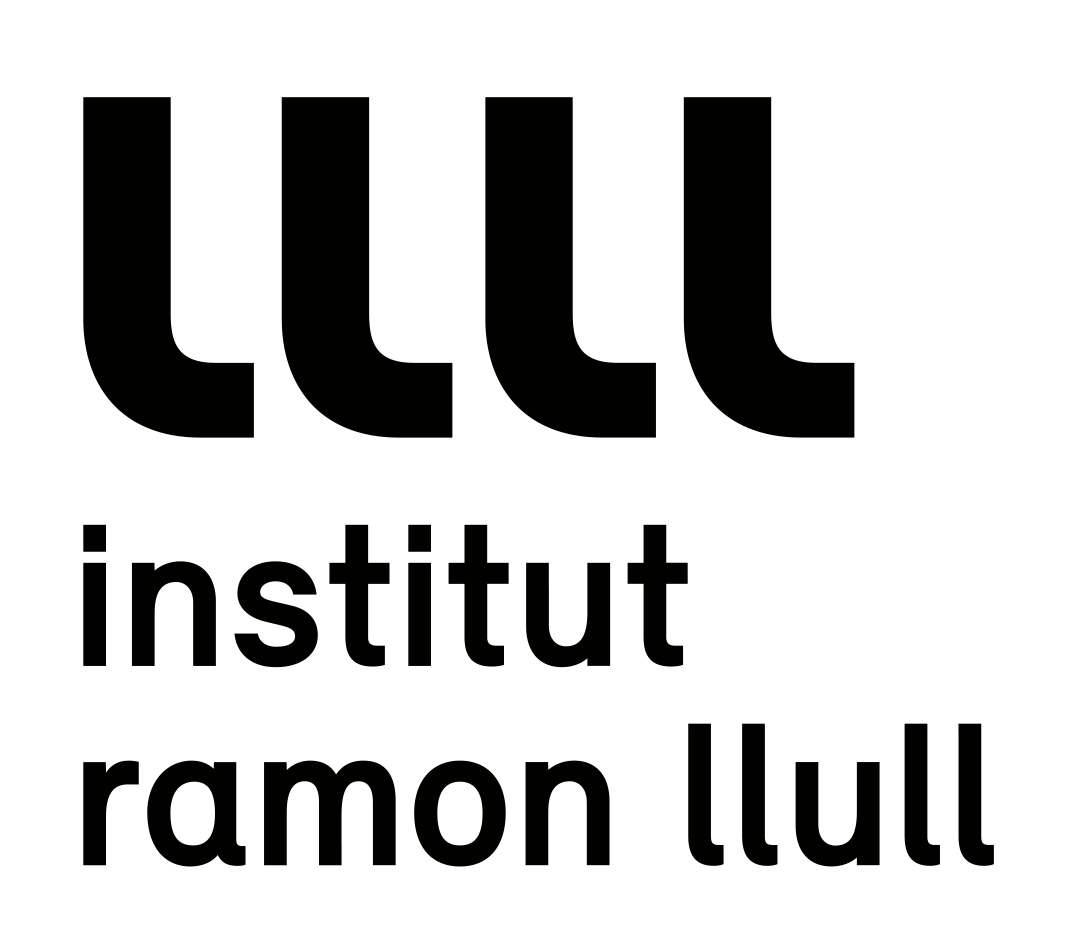 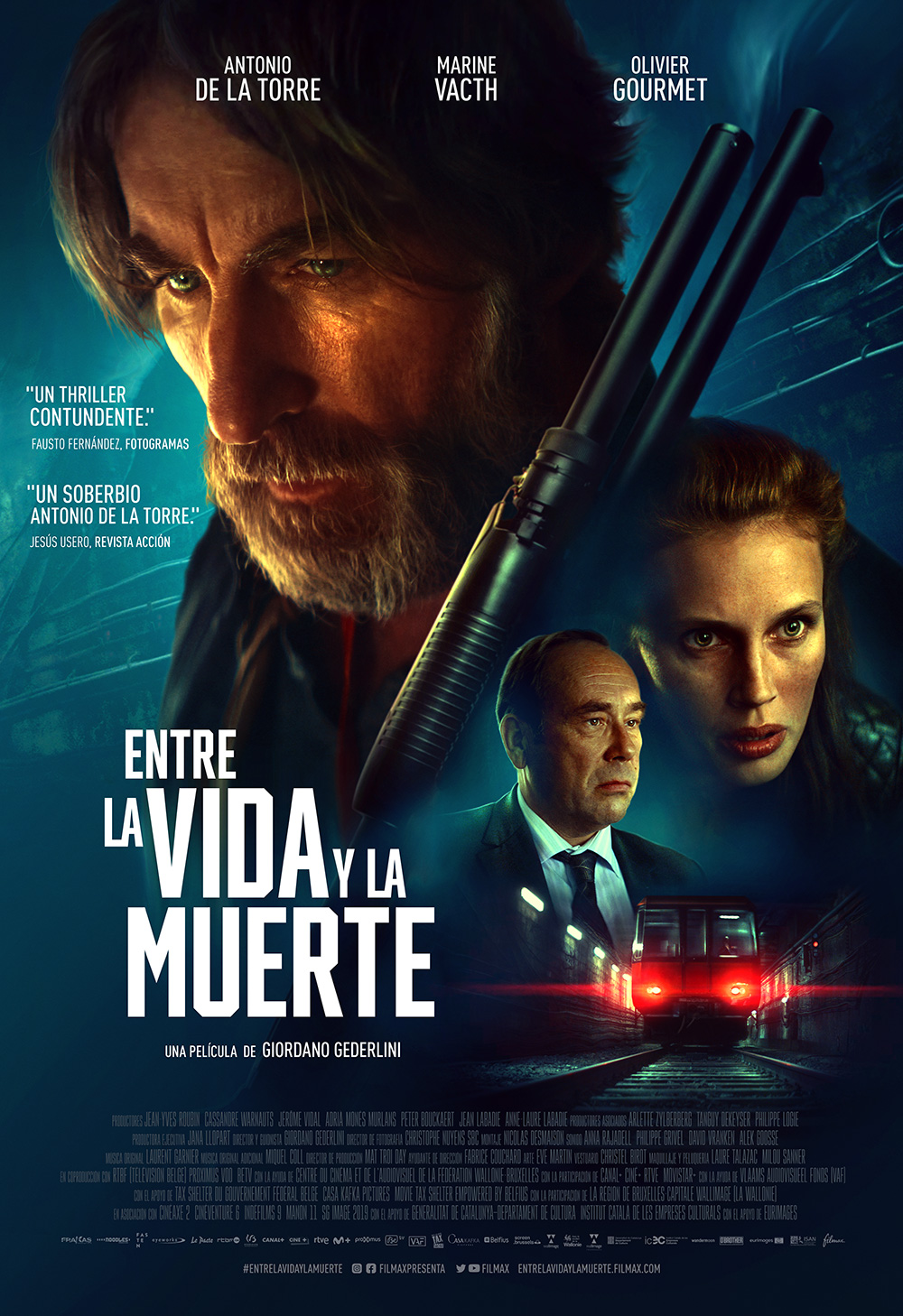