When a virus threatens to wipe out the Earth, captain Rose Corley, a super-powered hybrid must lead a team of elite mercenaries on a mission to the aliens’ world in order to save what’s left of humanity. 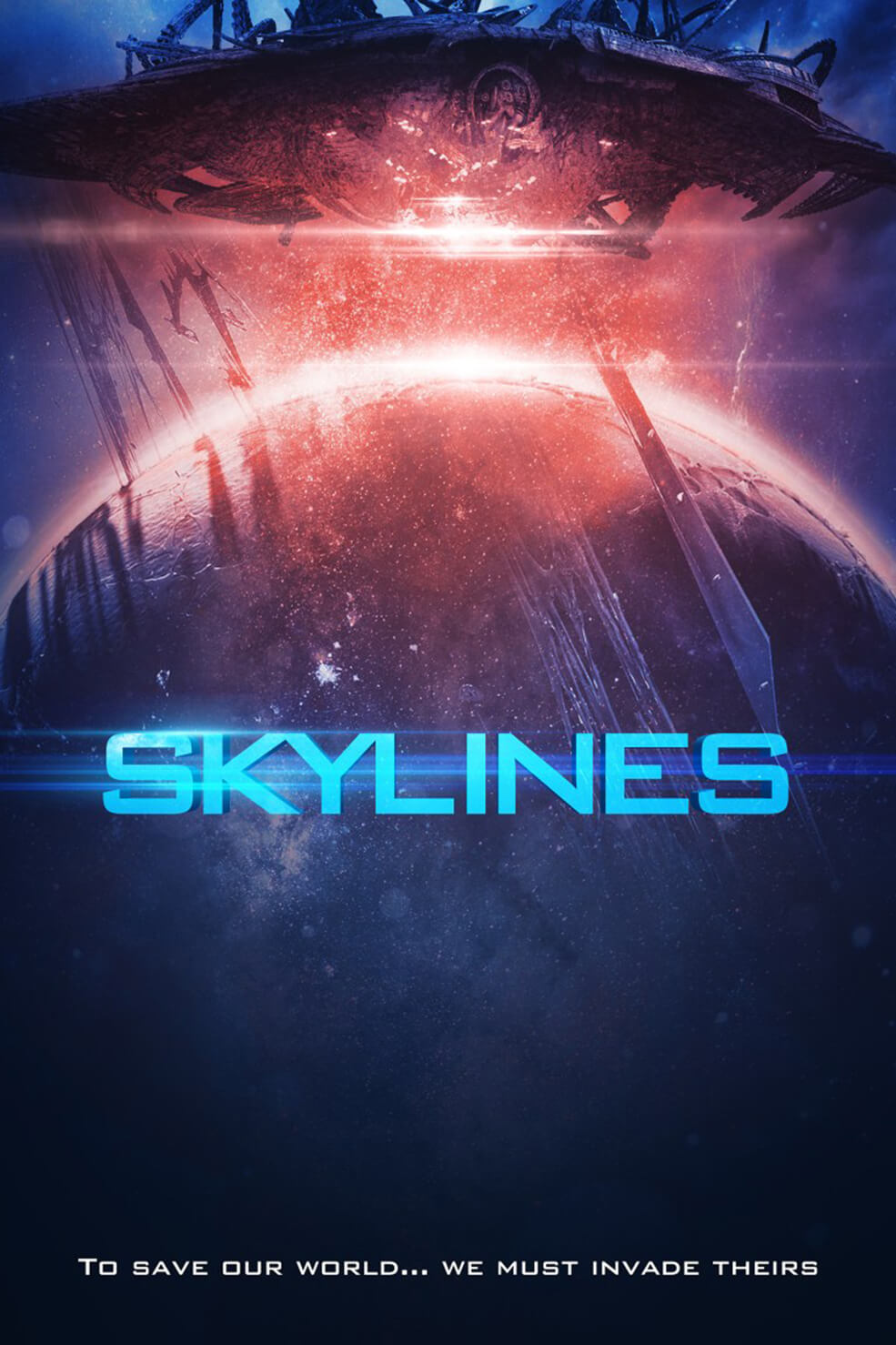