A young radio host, Carlos La Menace, invites us to share the weekend with three characters from Brazzaville. Sapeur Yves Saint Laurent, surrounded by extreme poverty, who chooses elegance as a way of life. Cheriff Bakala who is not just any rapper. And Palmas Yaya, the current Brazzaville catch champion, who relies on the voodoo to revalidate his title.

ENRIC BACH (Sabadell, Spain, 08/30/1979). Graduated in Filmmaking at Ramon Llull University in 2001, Bach has been chief editor at “Salvados” (La Sexta), the current most-viewed affairs TV program in Spain. In late 2015 he joined JWP where he wrote and produced the non-fiction TV series "Death in León" (Movistar+, 2016).  He is currently developing new non-fiction tv series and films. 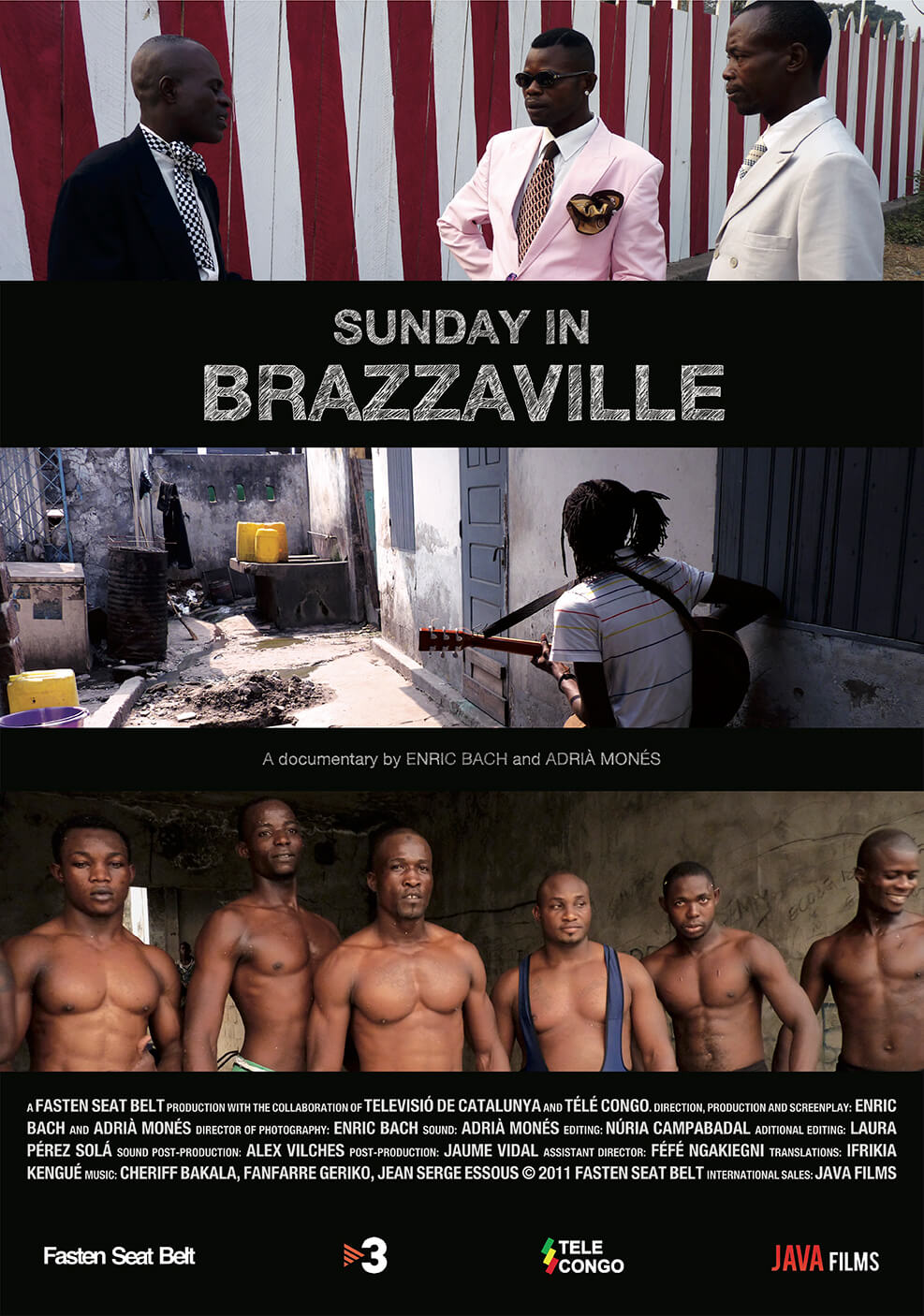 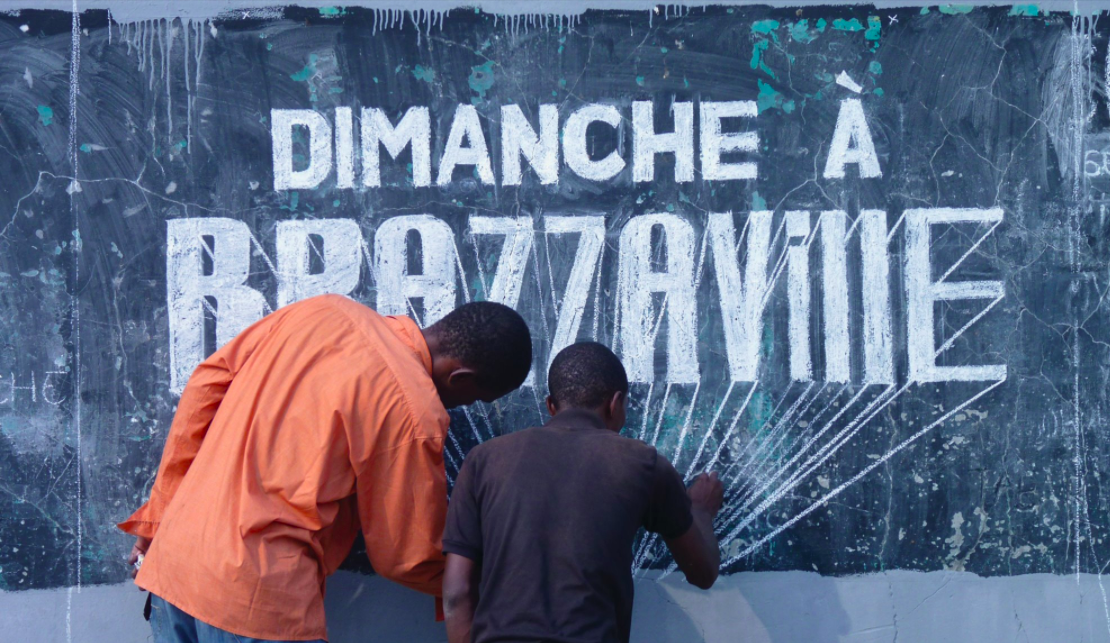 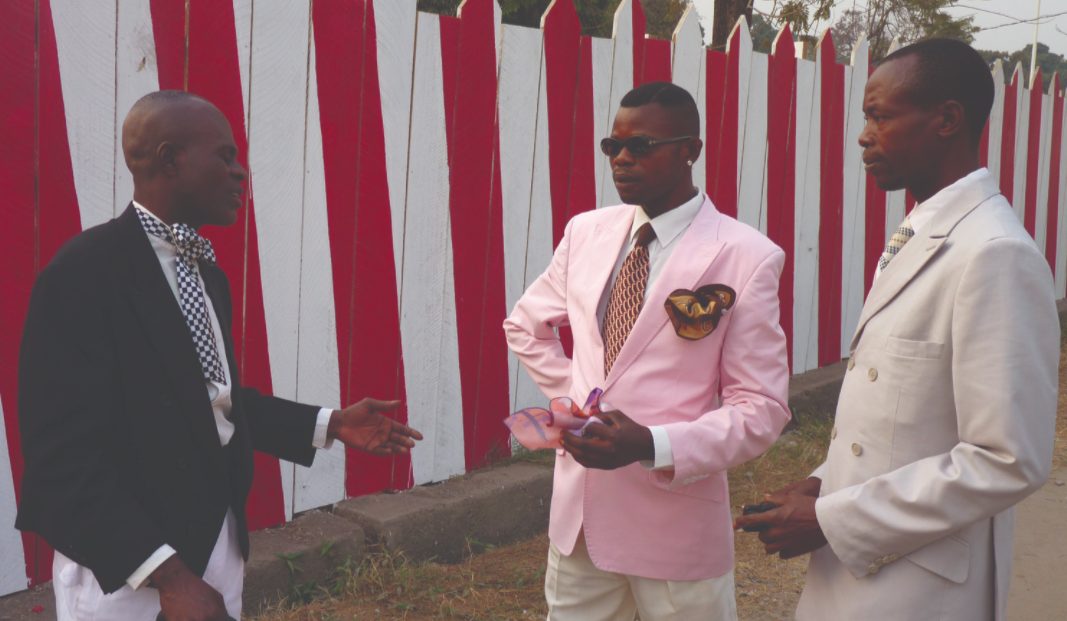 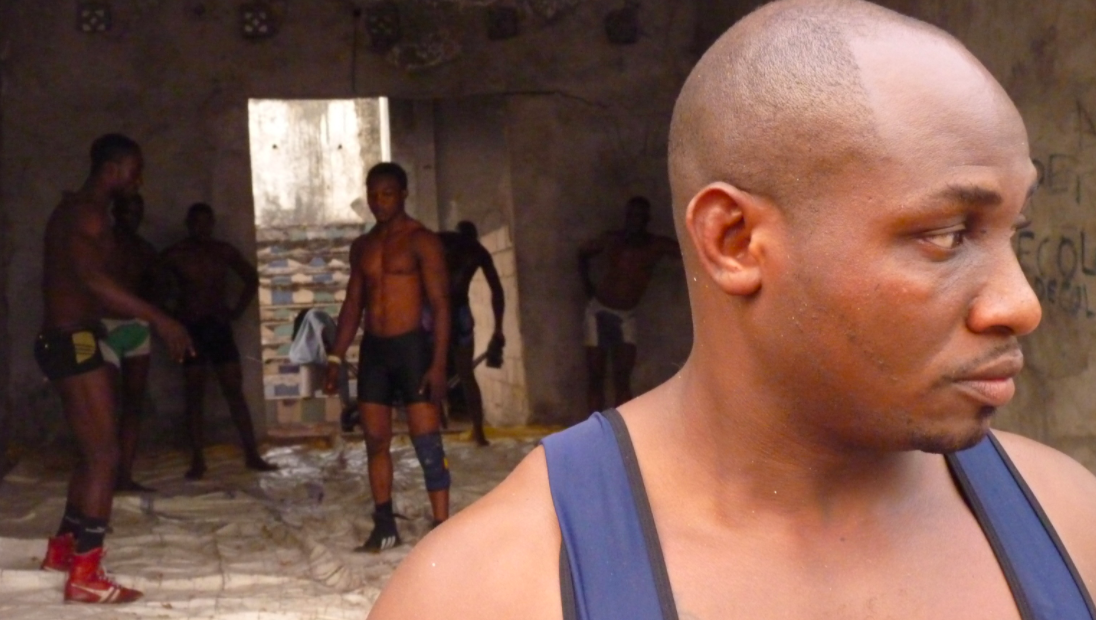